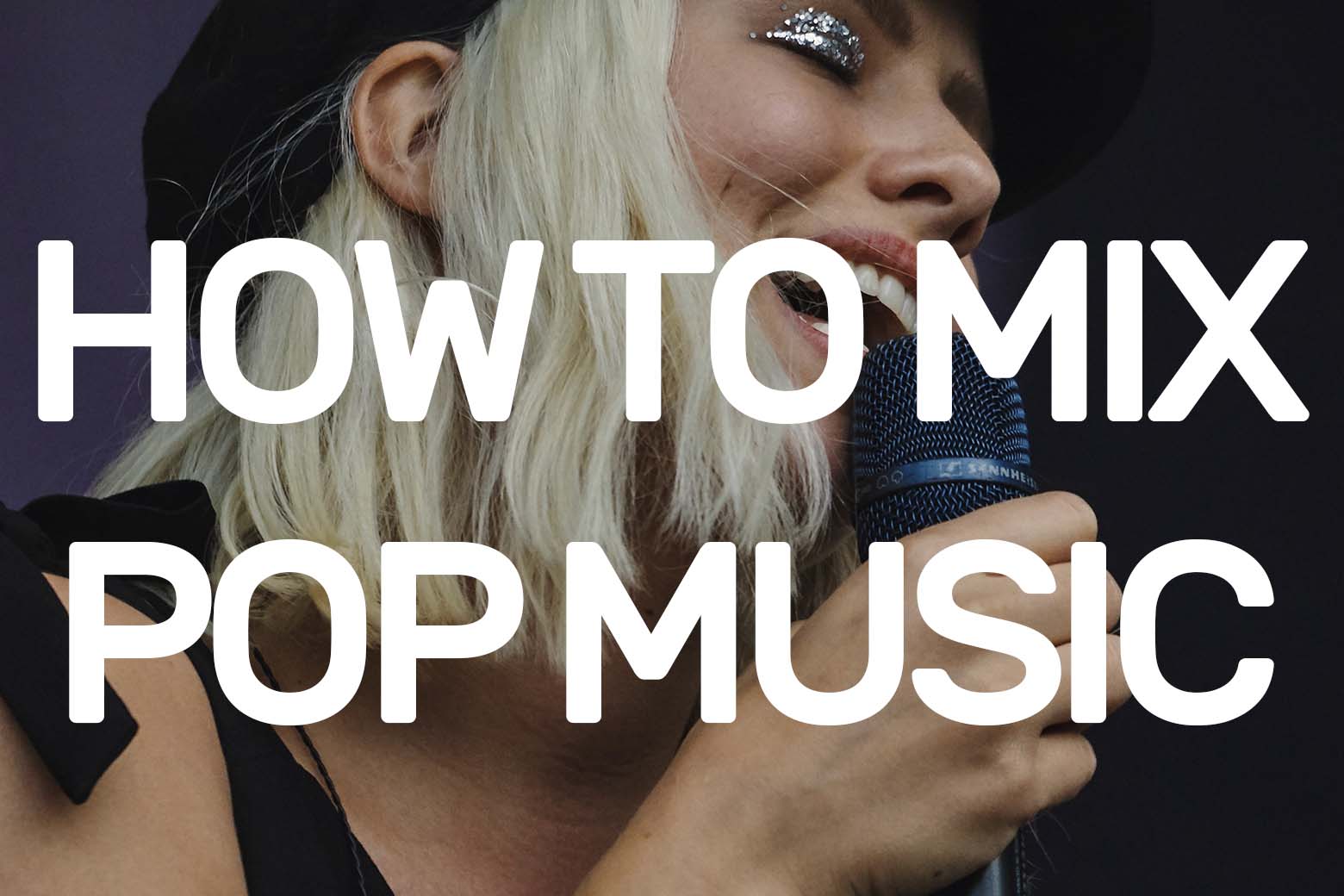 What is pop music?

Essentially pop music is anything commercial, it normally encompasses many genres including Rock, RnB, Hip-Hop, Dance and in particular very vocal songs. Click here to read what Wikipedia has to say about pop music.

DJs can download pop music from a variety of sources including iTunes. Many DJs who play pop music or commercial music in their sets will still buy the CD so that they can copy the music onto their computer and keep the CD quality. This is because some download sites will only give you compressed MP3s that won’t sound as good when you DJ them in a club.

Why is it harder to mix with pop music?

It’s often seen as harder to mix with pop music because by its very nature it’s a very vocal form of music and the tracks are often very short. This gives the DJ less options when trying to transition from one track to another.

How do you DJ with pop music?

The first step in learning how to mix pop music is to understand what a radio edit is and how it differs from a club or extended edit. When a song is released they often release different versions of the track. You might have the radio edit, the extended or club edit and the remix.

Club and extended edits are longer, DJ friendly versions of the song. They are longer because they will contain a long intro and a long outro. In some cases you might have a 30-60 second intro where there are no vocals, and the same for the outro. This makes it easier for the DJ to mix the track because there will be no vocals at the start or end of the song and more time to complete the mix. Club edits can be layered on top of each other without the vocals clashing.

Radio edits are shorter versions of the song designed for radio play. Time is money on the radio so they prefer to play short versions of the songs where there is no intro or outro. Radio edits will be short, normally only three or four minutes. In many cases there is no intro at all and the lyrics start right at the beginning of the track. If the DJ is lucky there will be a few bars of music before the vocal comes in.

So what’s the problem?

How to mix radio edits

There are many ways to transition from track to track when DJing. Some of them don’t even involve beat-matching! Here are some common solutions for mixing radio edits!

There are literally hundreds of ways you can mix and DJ with pop music. These examples should get any beginner DJ started! For more help come to us for our one-to-one DJ courses! Click here to browse our courses or click here to contact us. We can also teach you how to DJ online, from the comfort of your own home!