Jobs in the DJ Industry

Jobs in the DJ Industry 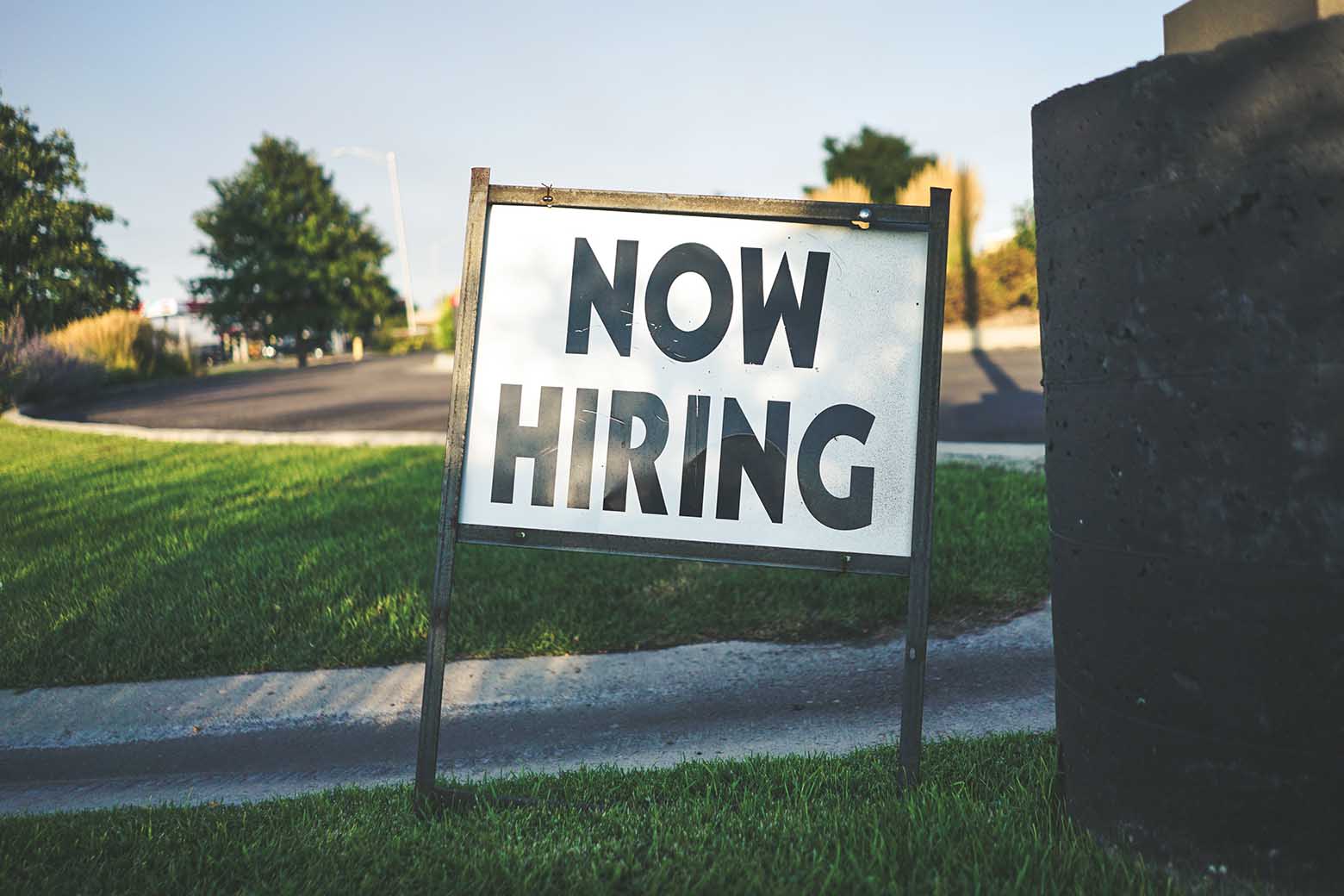 Other than being a DJ, there are many other jobs within the DJ industry. DJs often involve themselves in more than one type of job within the industry so it's worthwhile learning what the option are! The DJ industry is growing and the ecosystem of music industry jobs is expanding, there's never been a better time to get involved.

A radio DJ is someone who plays music on the radio. It doesn’t actually mean they mix like a club DJ, they might just be just selecting the songs and then talking between them. Radio DJs are also known as radio presenters for this reason and often host their own show. Sometimes radio stations play continuous mixes from other DJs too. The internet has made it possible for any DJ to have a try at running their own online radio show or station. It's one of the best ways to build a fan-base and promote your DJ career.

A mobile DJ is someone who takes their DJ kit with them when they play out. They are normally hired for weddings, birthday parties and corporate events. The downside of mobile DJing is that the DJ has to set up a lot of equipment including lights and a sound-system. Mobile DJs play for the crowd rather than select music they themselves want to play. Mobile DJing can be quite lucrative with some wedding DJs charging thousands to play.

The most common DJ is a club and pub DJ. This is a DJ who goes and plays are various small and medium sized venues. They straddle the line between playing for the crowd and selecting their own style and often have to play commercial music. They have to read the crowd and create a great atmosphere. Often smaller gigs like this are not the best paid but if you do many of them in a week, it can add up.

DJs who want to make it big in the music business learn how to produce their own music. When they start getting known for their own creations it opens the kind of gigs that a headliner would be known for, mostly underground clubs, raves, super-clubs and festivals. These people are known as artists in their own right and will command higher DJ fees.

The top tier of DJs is the international DJ producer. When a DJ has made a big name for themselves it will start to traverse borders. When they reach international fame they will get booked in many countries and be able to tour the world often with a team of staff supporting them. These DJs are paid the most in the industry.

Other Jobs in the DJ Industry

A promoter is someone who organises and promotes events. It could be anything from a festival to a tour or just a small gig in a local venue. Promoters are the ones who book DJs either directly or via an agent. DJs need to make connections with as many promoters as possible to get DJ gig bookings.

Label owners are people who own and run record labels that release music. DJs who produce will want to network with label owners in order to get their music release or actually become one themselves.

A producer is someone who produces music. This term is also used in other industries like movie producers etc. In electronic dance music a producer is the person making the tracks in the studio.

Advanced producers who often work on behalf of other artists are called sound engineers or engineers for short. Sometimes they assist artists in a recording studio and sometimes they even create the music for them as a ghost producer.

A tour manager is someone who manages an artist's tour dates. This can include bookings, travel arrangements, security, accommodation, catering and more.

An artist manager oversees the business and financial aspects of a particular artist. They will be responsible for negotiating deals, fees and travel arrangements. In addition, they will secure new opportunities for the artist while organising the artists schedule. They will typically act as the point of contact for the artist for offers of interest from promoters, record labels and PR companies.

A&R representatives work at record labels, publishing companies or management companies. They are responsible for scouting for new artists and signing new artists. They also work alongside the artists to develop their sound, career, brand and profile. They help big labels get their product to market, the product being the artist ultimately!

An agent is a middleman who handles bookings on behalf of the artist. When a DJ makes a name for themselves agents will approach them and ask to handle all the admin of their bookings and payments. This takes a lot of hassle away from the artist so they can concentrate on the creative side of the business. The agent will take a percentage of every booking. Sometimes a big DJ will have different agents managing different territories. For example, they could have one agent handling bookings in North America and another in Europe.

A music publisher will ensure songwriters and composers will receive payments when their work is used commercially. They organise the collection of royalties and deal with the paperwork and licensing. They often also work to obtain new opportunities for the artist, including sync licensing deals for the music to be used in advertising, films, games, tv, radio etc.

A music PR (PR means Public Relations) is a person who works to manage the public profile of an artist. This job normally encompasses promoting the artists release to the media and to make sure the artist is getting press coverage in magazine, newspapers, blog and on radio shows.

A distributor often works with a record label to get an artists music on all digital and media outlets. In addition the distributor will also control licensing deals with major platforms like Spotify, Apple Music and Amazon while collecting royalties for the client.

Many big artists have tour photographers or videographers who will help document their performances and tours.

If you would like to learn more about the music business and DJing enrol now on our accredited DJ courses or production courses or contact us for more information.