DJ Gym Ones To Watch - Ethan Coyne aka DJ 3than

December 3, 2018
HomeBlogDJ Gym Ones To Watch - Ethan Coyne aka DJ 3than

DJ Gym Ones To Watch - Ethan Coyne aka DJ 3than 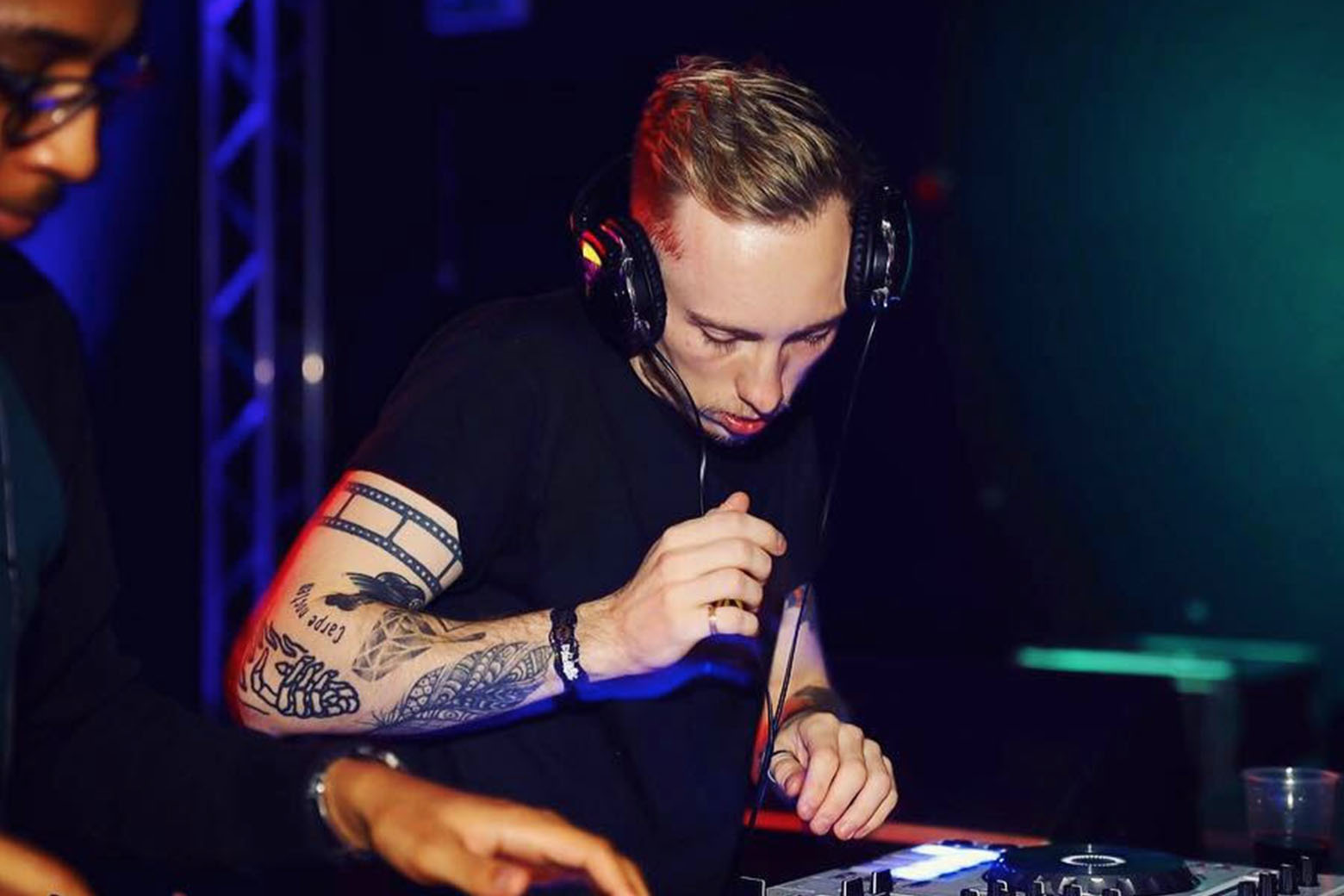 DJ Gym alumni have been making inroads into the music industry ever since our launch and many students have been getting attention online and on the dance floor. In our second introduction, ‘DJs To Watch,’ we showcase Ethan Coyne, aka 3than.

Ethan, 20 years old at the time of writing, is a DJ and electronic music enthusiast born and raised in the Midlands, here in the UK. He developed a love for DJing after helping his dad who runs a mobile DJ company, and then sought professional tuition at DJ Gym with tutor Mark. Starting out with big room and EDM he soon developed into more of an underground selector playing deep house and urban bass music. He's now graduated and is building up a strong list of important gigs and venues including those organised by DJ Gym and our partner London Sound Academy. He's a great example of the UK-wide DJ playing in many of the countries main centres including London, Birmingham, Norwich and Leicester making him a DJ Gym #onetowatch

“ I bought my first set of Pioneer DDJ-SB’s and practised on them religiously. Taking an initial shine to festival style and big room house, my style then transitioned from deep house, onto urban music, drum & bass, dubstep, bassline and more. I’d call myself an open format DJ as I can and will play anything for the right crowds. However, my forte is mixing deep house and bassline.

I graduated DJ Gym in the early months of 2016. I had Mark Emvee as my coach and he was extremely helpful with tightening up my skills. Through DJ GYM and LSA, I was given the opportunity to play at the Roadtrip Bar in Shoreditch a few months after graduating which was a great experience.

After completing my course, I managed to grab my first set at a local club in Nuneaton town in 2016. Since then I’ve played around the country at venues in Birmingham, Norwich, London and Leicester, whilst supporting acts such as Lethal Bizzle, Marc Spence, R3wire, Sigma and so many talented other DJ’s!

Over the last 2 years I’ve managed to attain 2 resident slots both in Leicester and at my University. I’m very fortunate to be where I am and I’m so thankful for everyone helping me on my journey so far.

My goal for the next few years is to get my name out there and play around the country at as many clubs and festivals as I can. I’d like to follow in the footsteps of people such as Nathan Dawe, Danny T and James Hype as they’ve managed to make a name for themselves over the last few years.

I want to say a massive thank you to the team at DJ GYM, as they’ve helped me so much, to get to where I am today. A special thanks to Mark Emvee and Buster Bennett too!” Ethan Coyne

We look forward to seeing more progress from Ethan, you can support him by following him on social media to get all his updates.