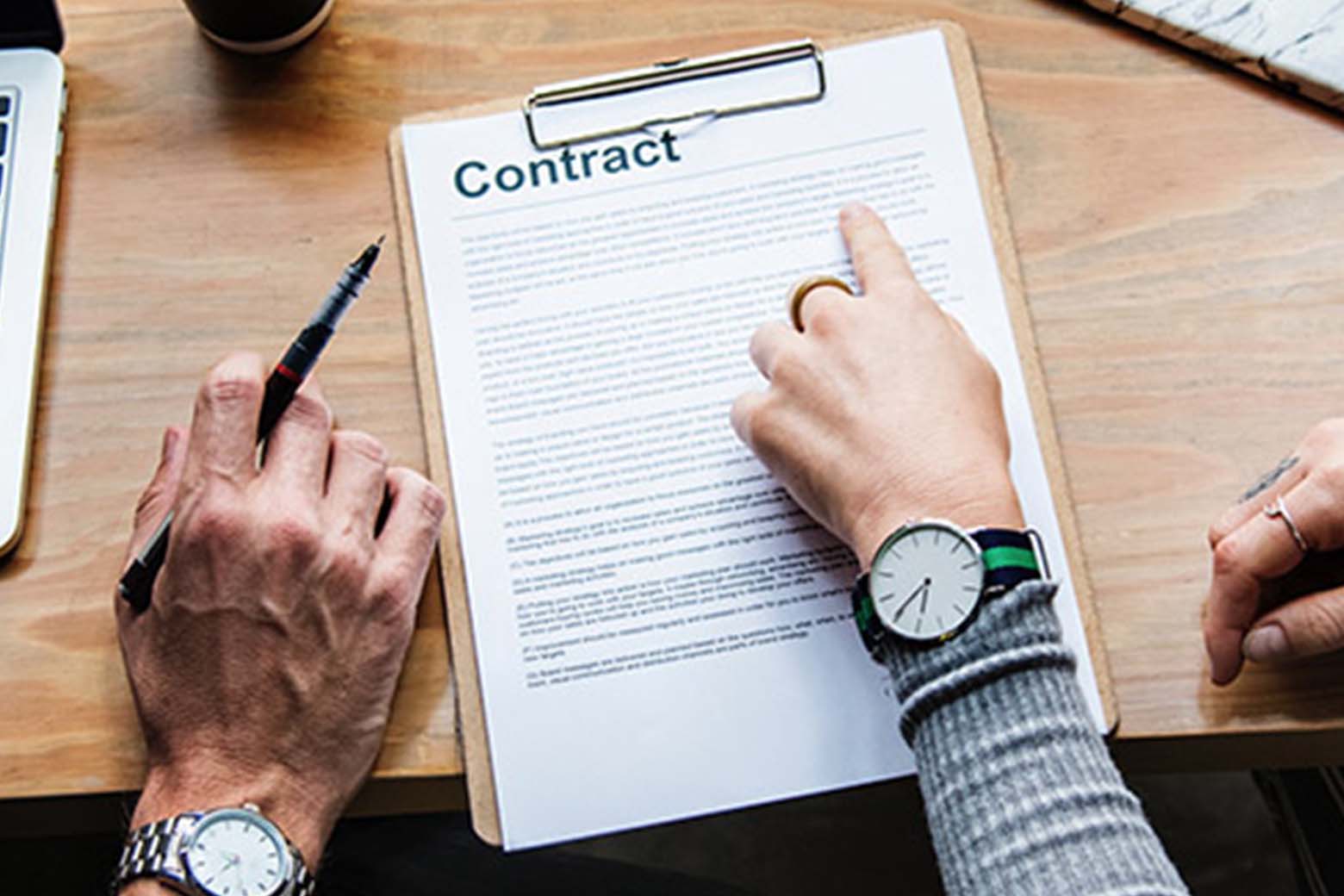 Now you’ve learnt how to produce music you’ll want to release your first track. But wait!!! You’ll want to avoid these common mistakes! Make any of these mistakes and it may tarnish your name for years to come or even dictate if you become a success or not.

The number one mistake many producers make is releasing music before they have had time to perfect their production skills and define their own sonic identity. Think about it, if you release a track now, will you still be happy with it in ten years time? Every new producer wants to achieve their first release, but releasing too soon is one of the biggest regrets of many established producers. Once it’s out there you can’t take it back!

It’s not so much of a secret, but some DJs will hire a ghost producer to make music for them. It’s not ethical of course, because you’re trying to claim credit for someone else's creative talents. On top of that, you’ll also never be able to reproduce that sound yourself, and if your ghost producer walks away or asks for extortionate fees you’ll be in a tight spot. If you then went on to release your own tracks it won’t sound comparable. You’ll also lose all credibility in the industry if anyone found out; so using a ghost producer is a big mistake!

If you want to learn how to produce your own original music join our music production course.

3. Using Samples You Don’t Own

Another incredibly common mistake is to try and release a track that contains a sample you don’t have clear permission to use. Record labels will have a clause in your contract saying that you indemnify them against any legal claims, if you as the producer, have used samples without clearance. This means you are open to being sued by the owner of the sample. Do you really want to risk it? Of course, you can try and get permission, but it’s often not granted. It’s better to produce your tracks with original vocals, lyrics and samples.

4. Not Getting a Professional Master

Once your track is ready you normally send a pre-master to the record label, and they will arrange for a mastering engineer to master the track(s). Make sure you ask them which engineer they are using and ask to see example of their work. Check they are professional and experienced. If you’re self-releasing music, you need to arrange this yourself. Once you receive the masters you need to check them over on different speakers and headphones to check for any errors, distortion or glitches. it's normal to send them back for revisions.

5. Not Having Good Artwork

Album artwork is very important and can make or break your release. You need something eye-catching that communicates your professionalism. Avoid bad and cheaper designers, low-quality images, cliche images and anything derogatory that will after your career later down the line. Work with a designer and build up a lasting working relationship so that all your releases have coherent imagery.

It’s really important that you have appropriate track and release names. Avoid cliches and names that have been used too many times already. Make the name relate to your music creatively. Avoid cliches and gimmicks that can go out of fashion quickly.

7. Not Creating a Coherent Release

If your release has multiple tracks make sure they work well together and tell a story, or have some element that links them all together. You should also make sure that your masters are all done by the same person so that the mastered tracks have the same dynamics.

8. Not Researching The Label

There are many scam record labels that exist just to take advantage of new producers. They take advantage of the fact many new producers just want the accolade of their first release and are generally inexperienced in the process. They will make you sign a contract that gives you hardly any rights or share of profit. Having a release on labels like this will be seen as a bad sign for any future serious label and will damage your reputation. Make sure you spend time researching your label and asking questions. For example, ask other artists on the label about their experience, ask to see a draft contract and a promotional plan. Another great tip is to see how they are performing in the charts by using Beatport Tracker.

Be careful what you sign! Make sure you read any contract and fully understand the terms and conditions. Every contract is negotiable, to an extent, so if you’re not happy with something, try and find a compromise with the label. You can also get legal help and advice from the Musicians Union.

10. Not Having a Promotion Campaign

There is little point making and releasing music if no one ever hears it! Your record label should give you a breakdown of their promotional plan or strategy for the release. Make sure they are covering all bases within their capabilities and budget. Always push for more, if you can! Make sure you also promote the release yourself but work with the label to coordinate your promotional efforts and keep them coherent.

Be wary, avoid the sharks and don’t be a pushover. Everything is up for negotiation in the music industry so make sure you don’t let the big fish eat you up!