Marc Spence aka ‘Spence’ is one of Birmingham’s most prolific DJ and Producers. He’s a DJ/Producer who knows no boundaries on what kind of house music he makes or plays. He’s a big believer that there’s a time and place for all music & the art of being a great Dj is knowing when that is.

Marc hails from the nation's second biggest city, Birmingham, a city that has seen him perfect his craft over the past decade. His high energy eclectic sets have enabled Marc to support the likes of Switch, Zinc, Annie Mac, Duke Dumont, Claude Von Stroke and Justin Martin, securing him a residency at the world renowned festival ‘Global Gathering’ the past 4 years. He is also one half of the hugely successful act Jakkin Rabbit, a firm family member of No. 19 records who have also released on Hot Creations own Hot Waves project. 2014 saw them tour the globe with shows at Miami Music Conference, Sonar Music Festival and all over the UK & Europe.

Inspired by the likes of Dave Taylor, Pharrell Williams, The Beatles, Jimi Hendrix & DJ Shadow, Marc has been honing his studio skills for over 8 year’s and his solo productions have led to releases on Shadow Child’s Food Music as well as being a firm favourite on Low Steppa’s Simma Black label. His upcoming album release with one of UK’s leading house producers Chris Lorenzo is sure to make a huge impact leading into this summer as well as forthcoming releases on Herve’s Cheap Thrills imprint, Dj Sneaks label House Gangster, Roska Kicks & Snares and the mighty This Ain’t Bristol. This gives you an insight into the dynamics of this individual's production techniques. 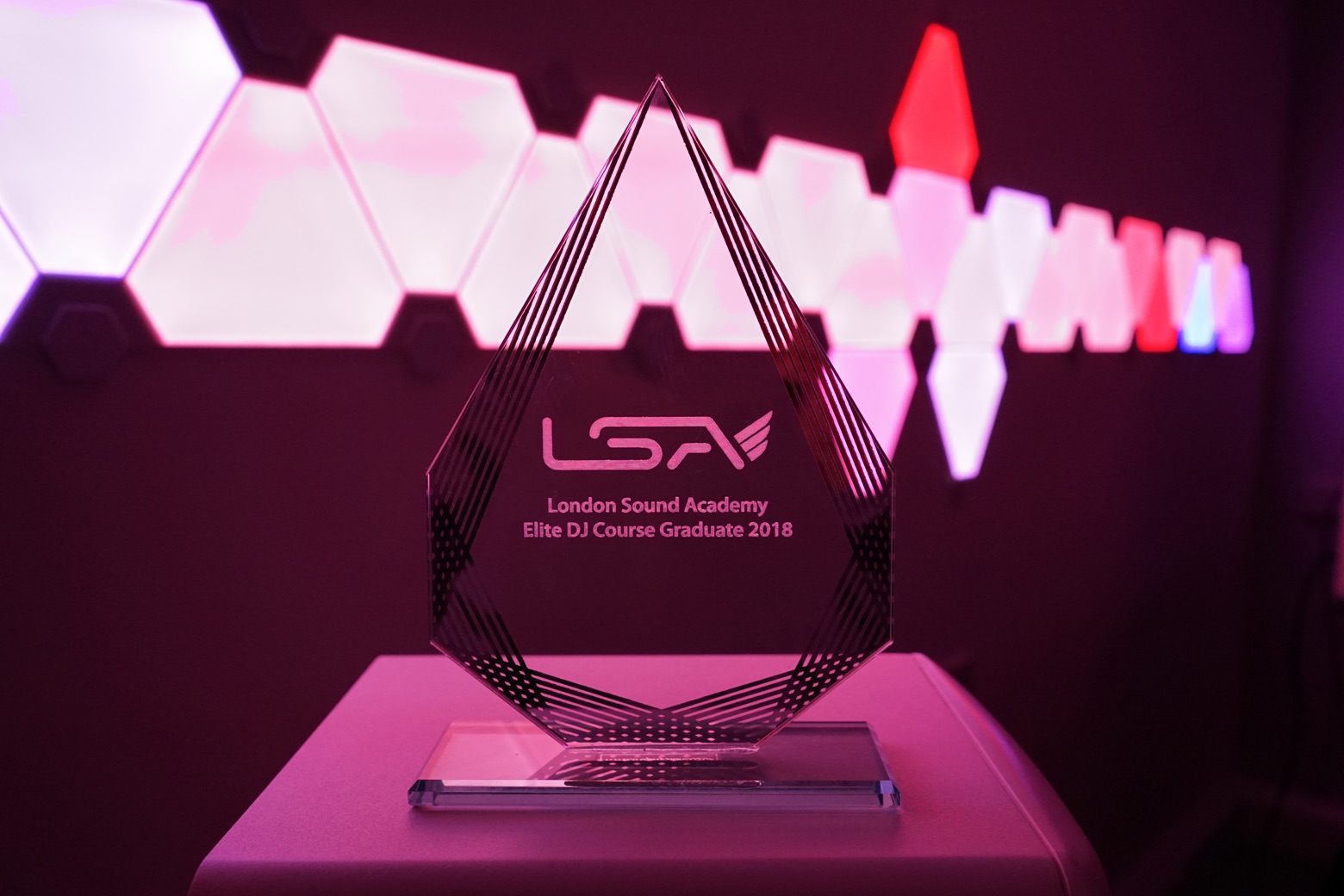 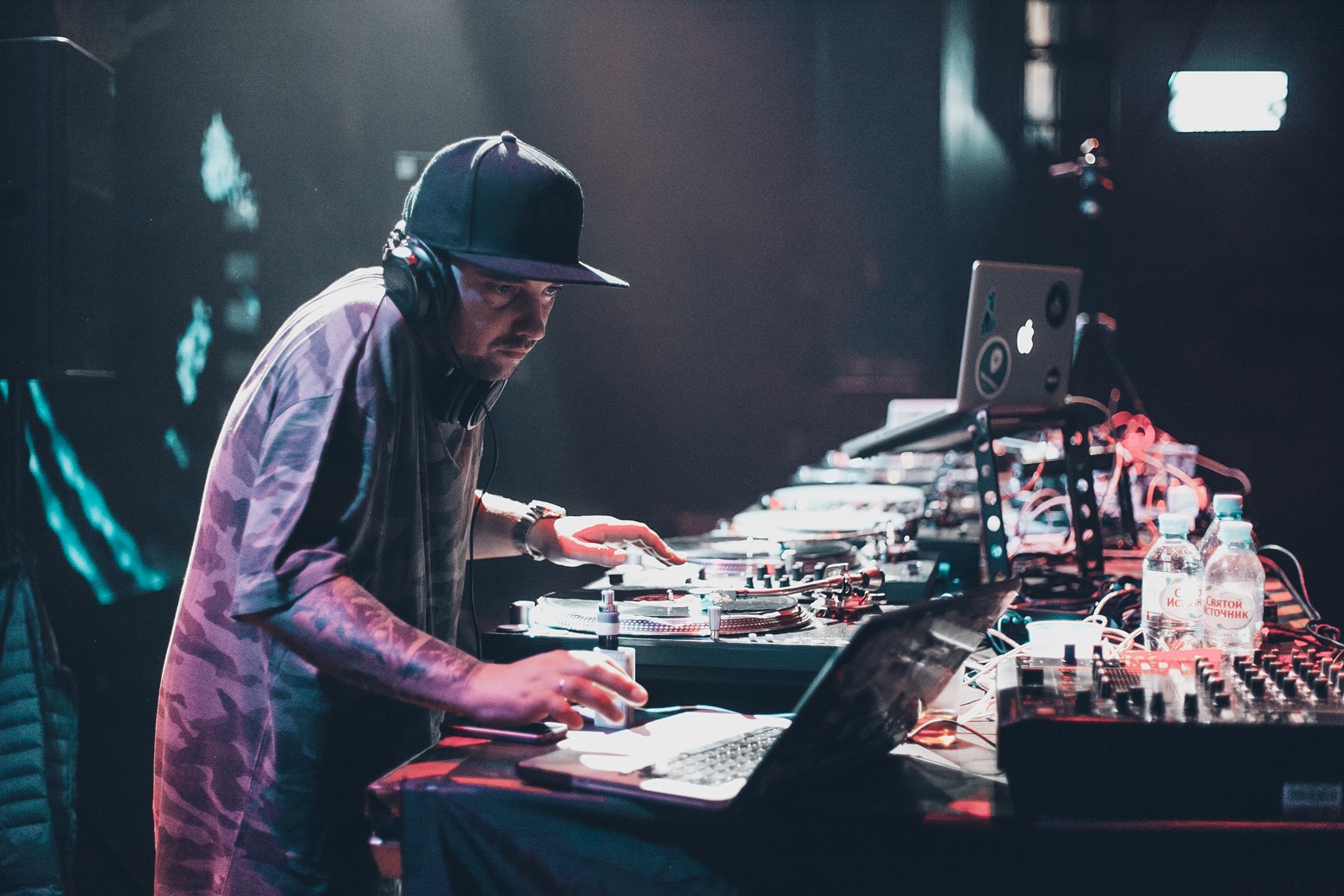 Learn how to DJ on Serato or Traktor or any other DJ system, hardware or DJ software. Contact us for more info. 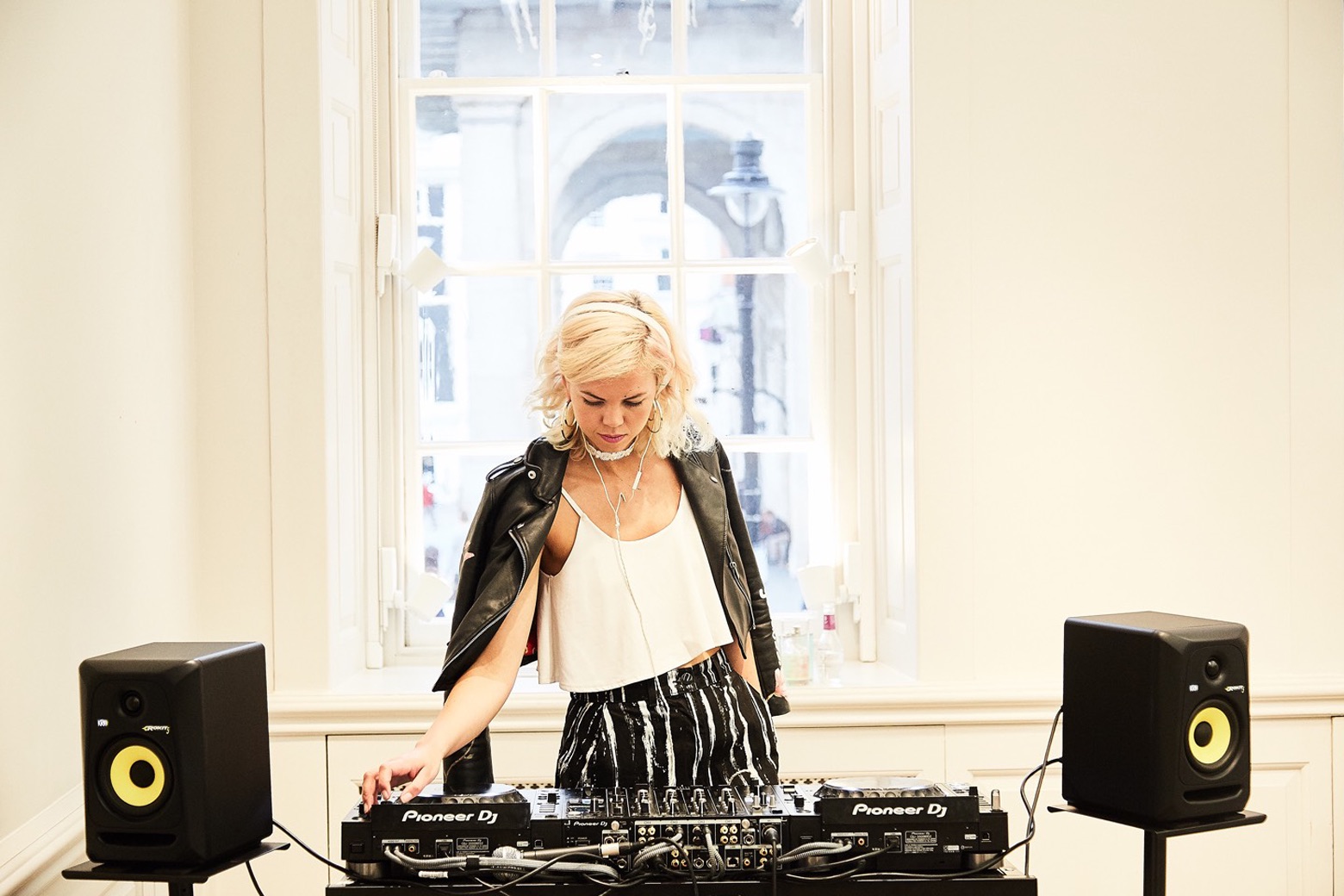 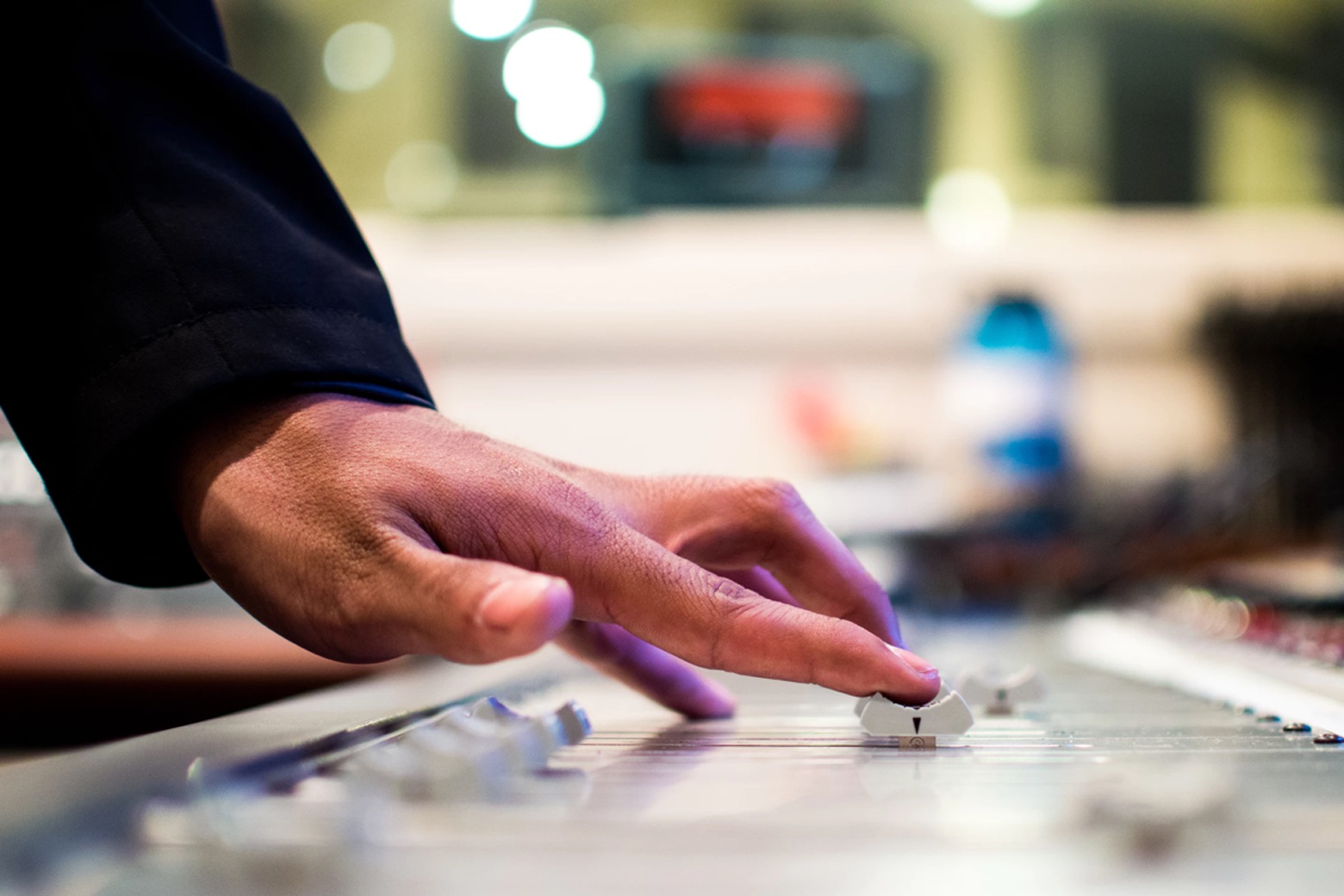 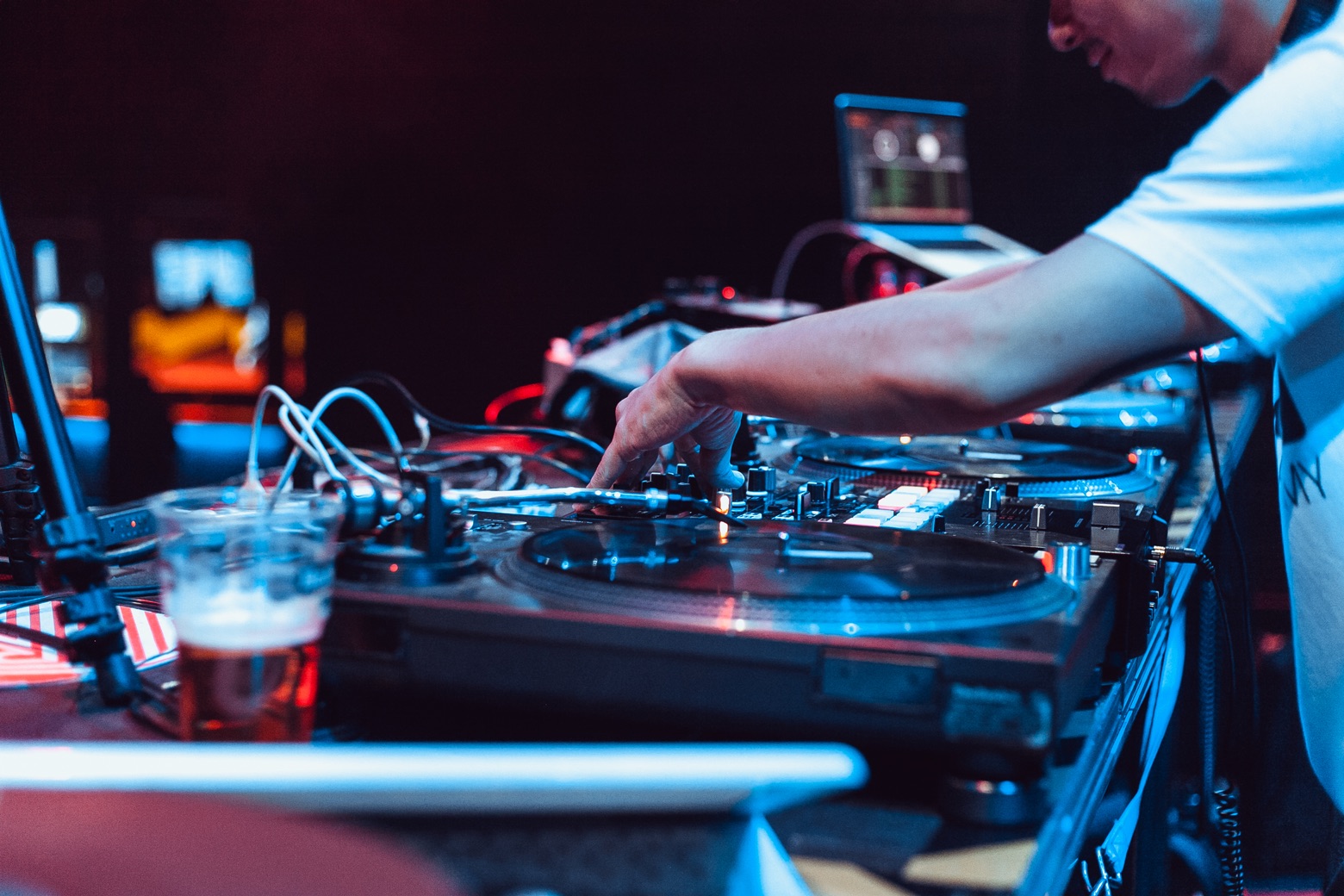 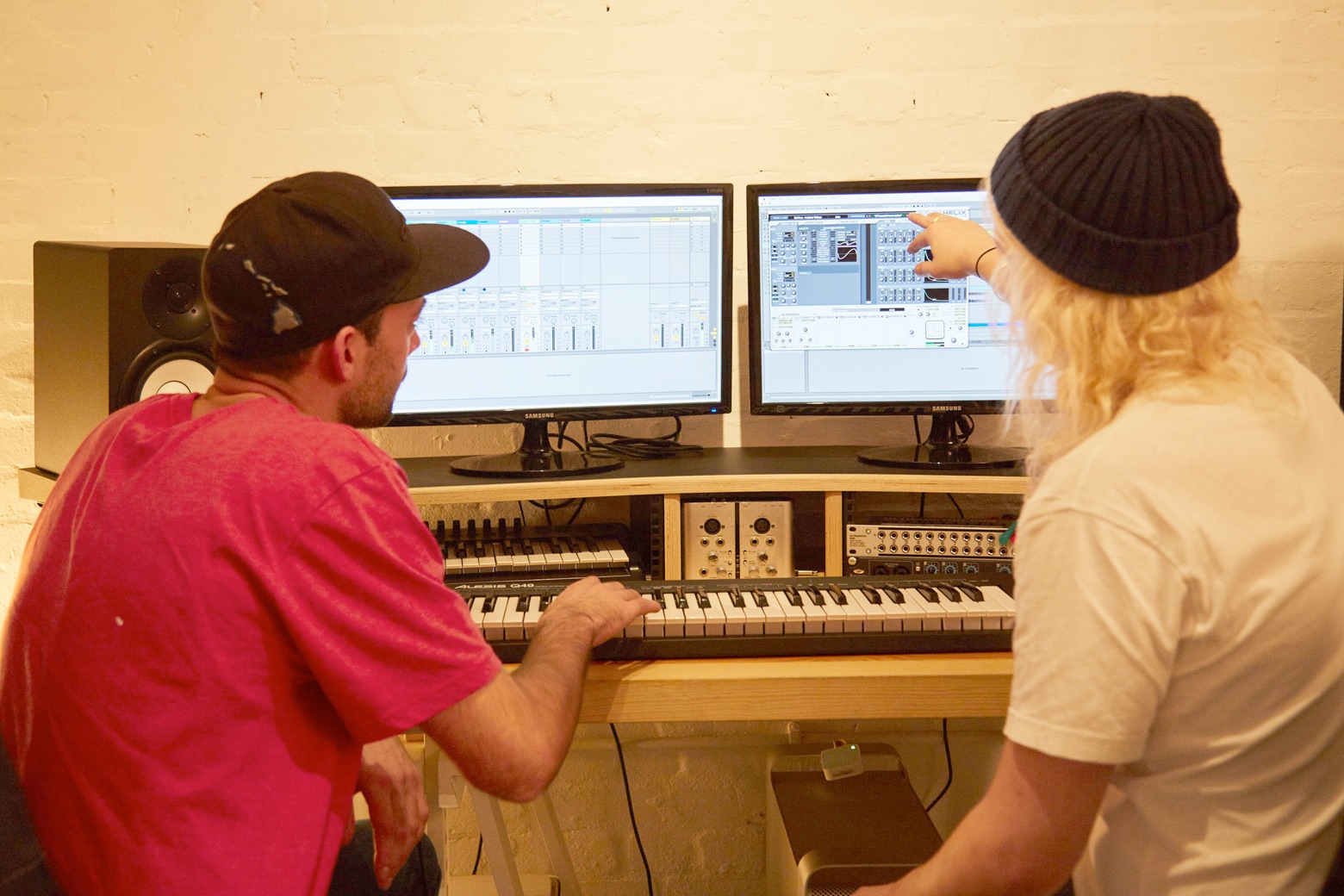 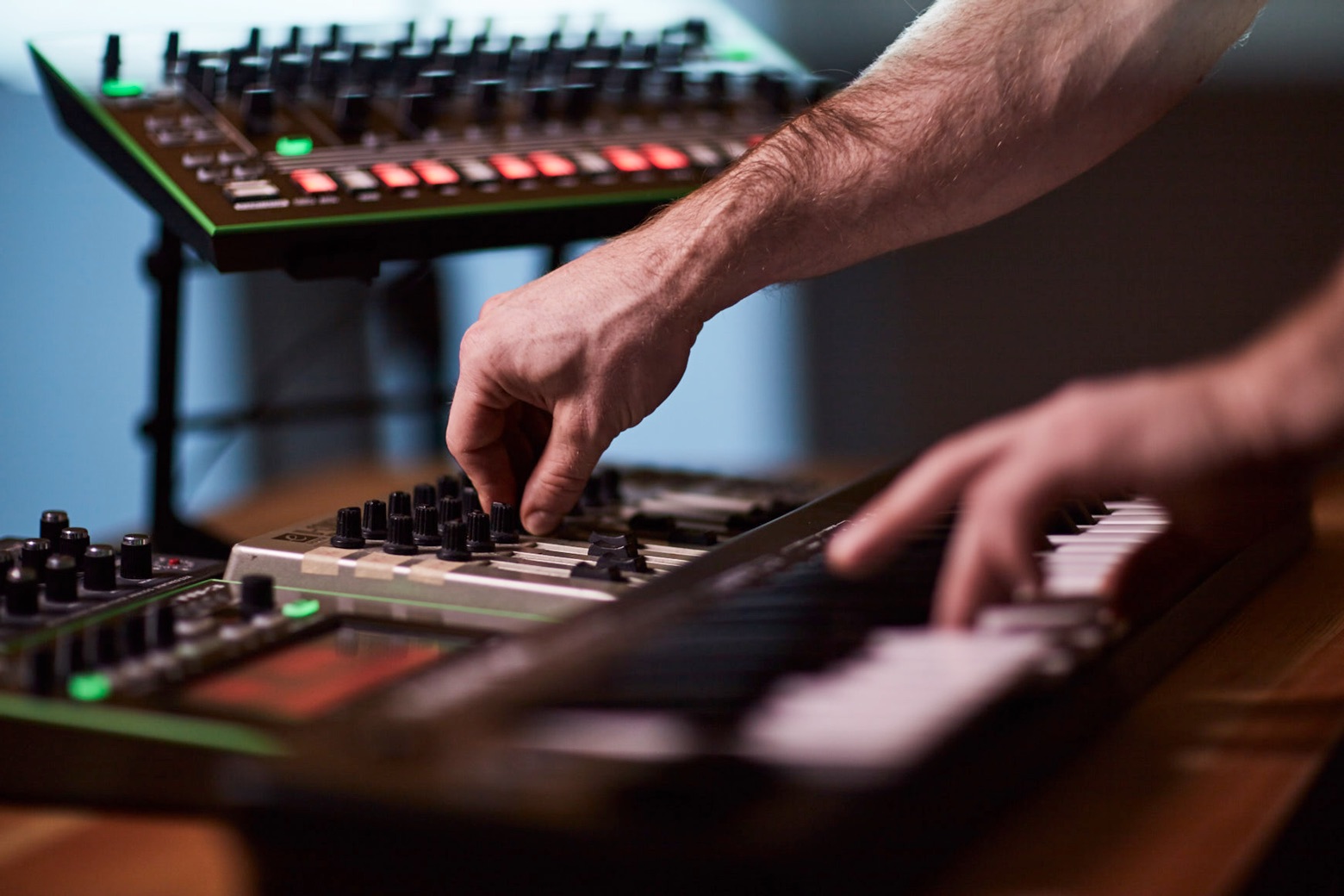 Dive deeper into music theory and create your own signature sound while learning how to be a more creative producer. ‍ 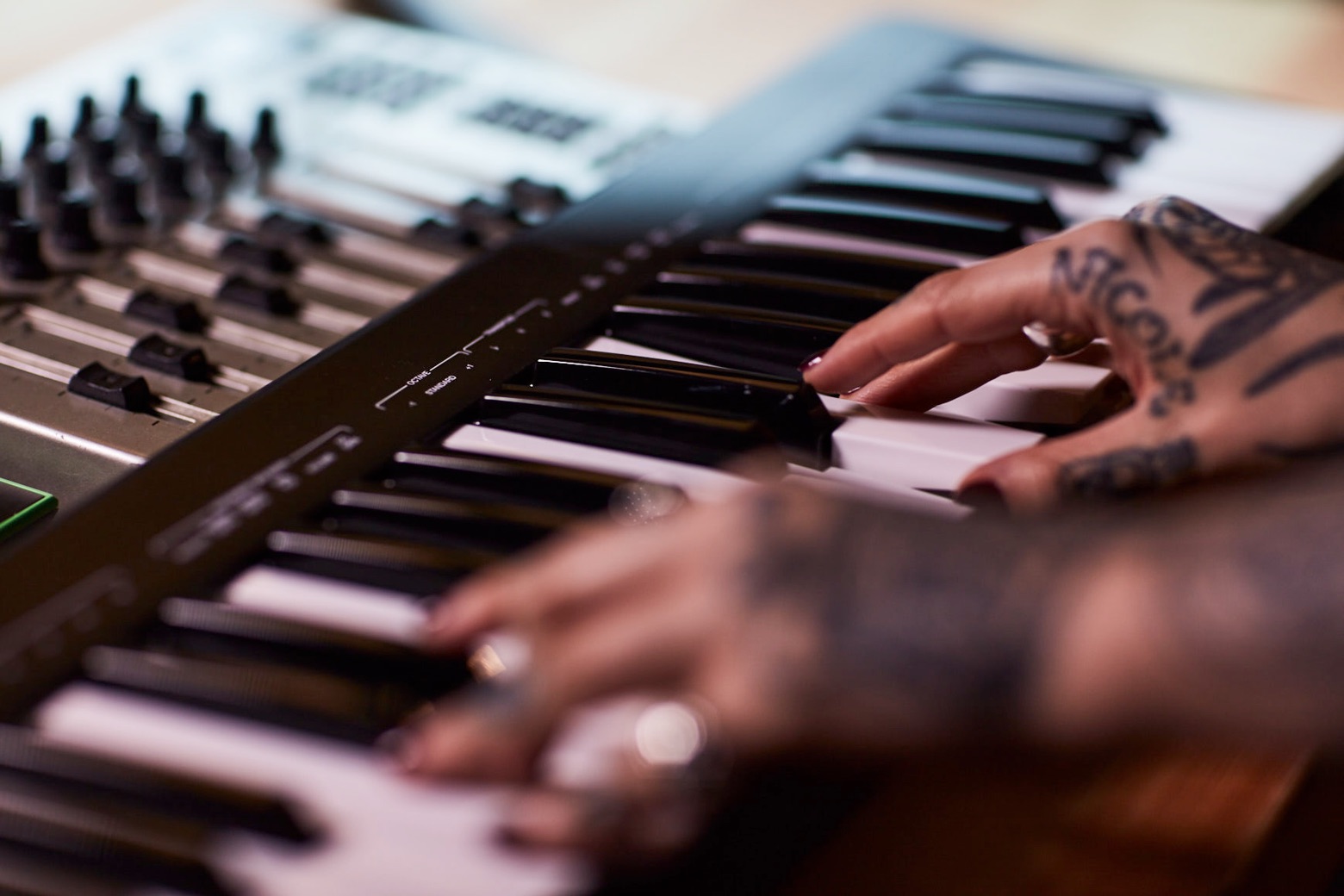 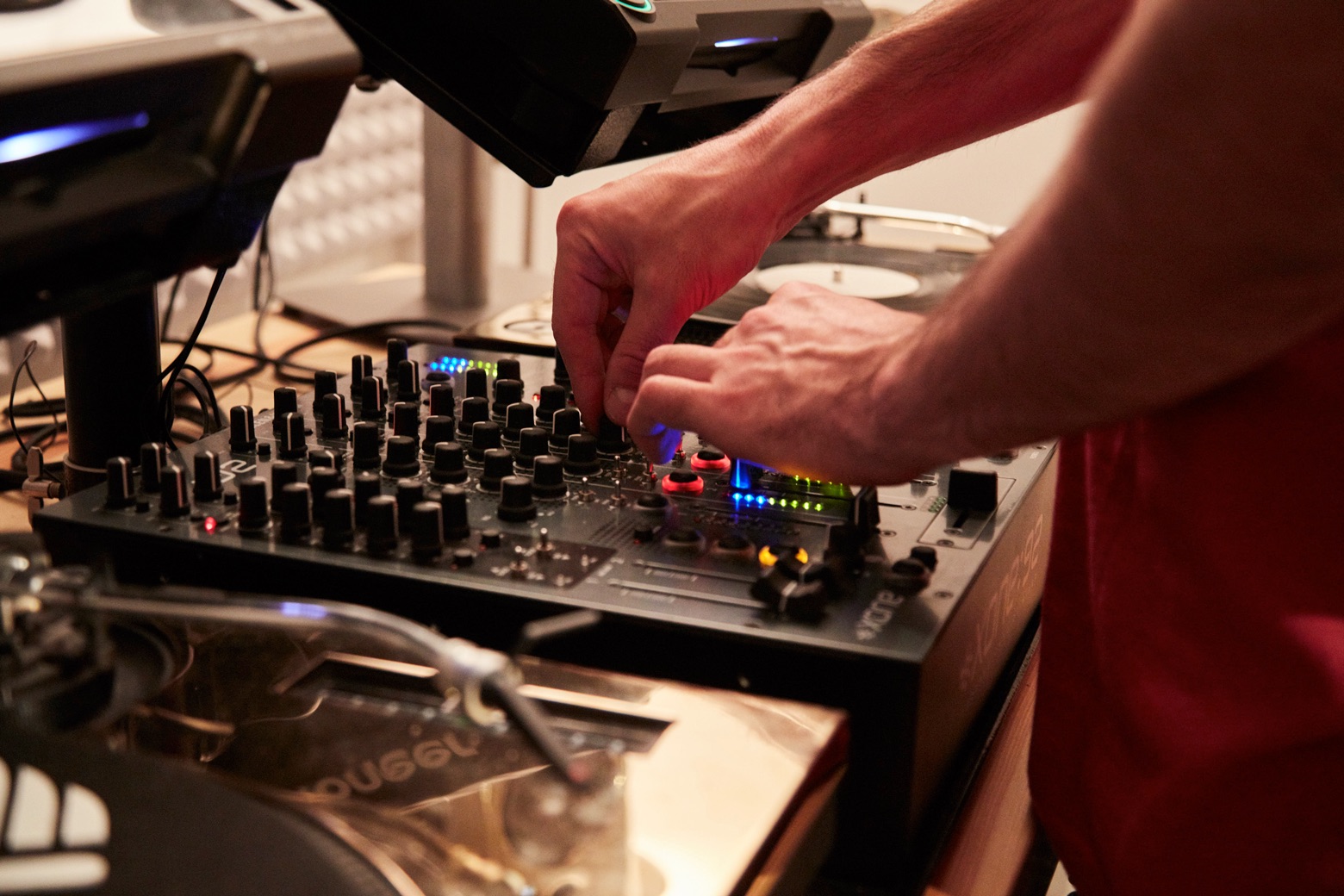 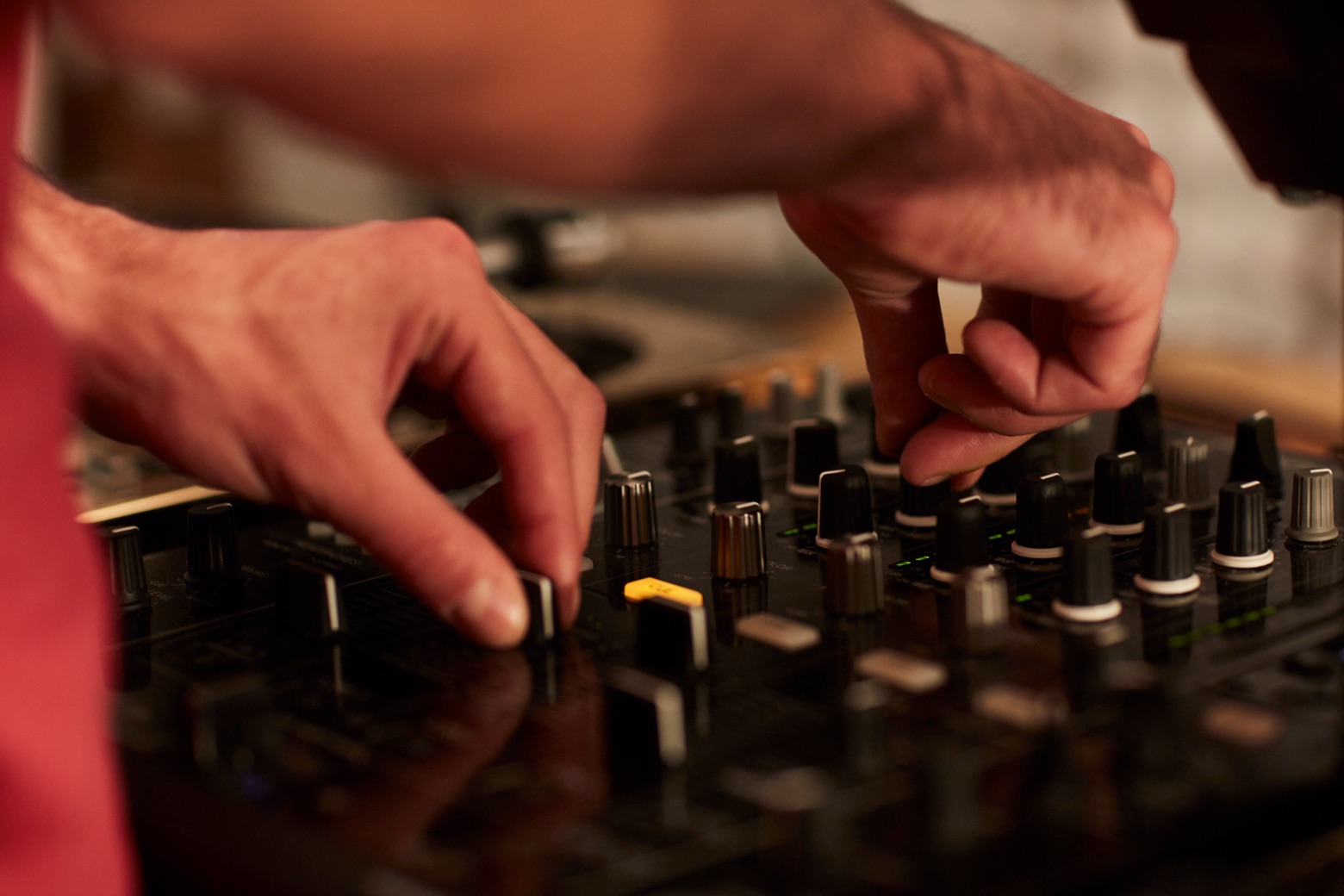 Improve and build your confidence with dedicated attention on all aspects of creative DJing. 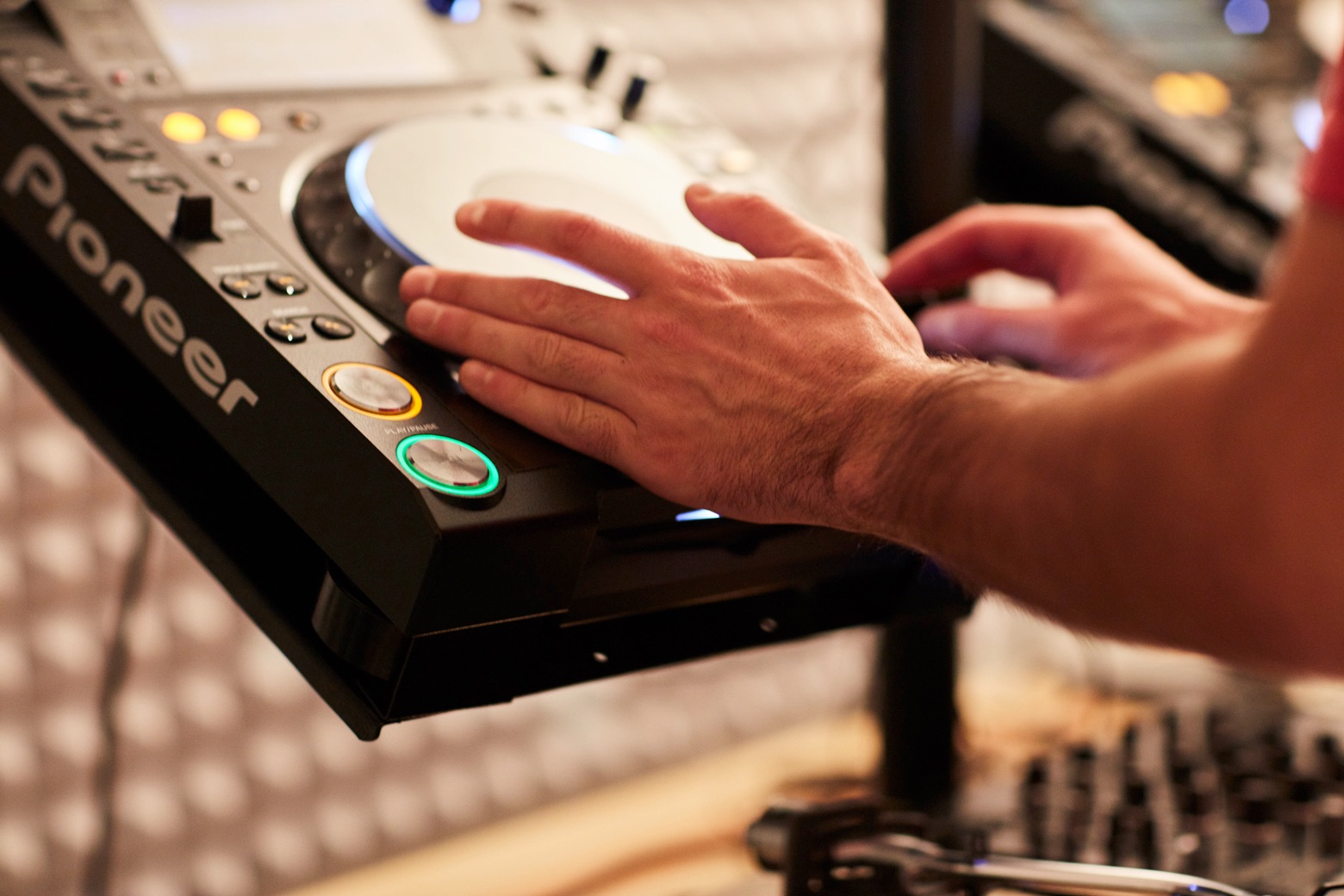